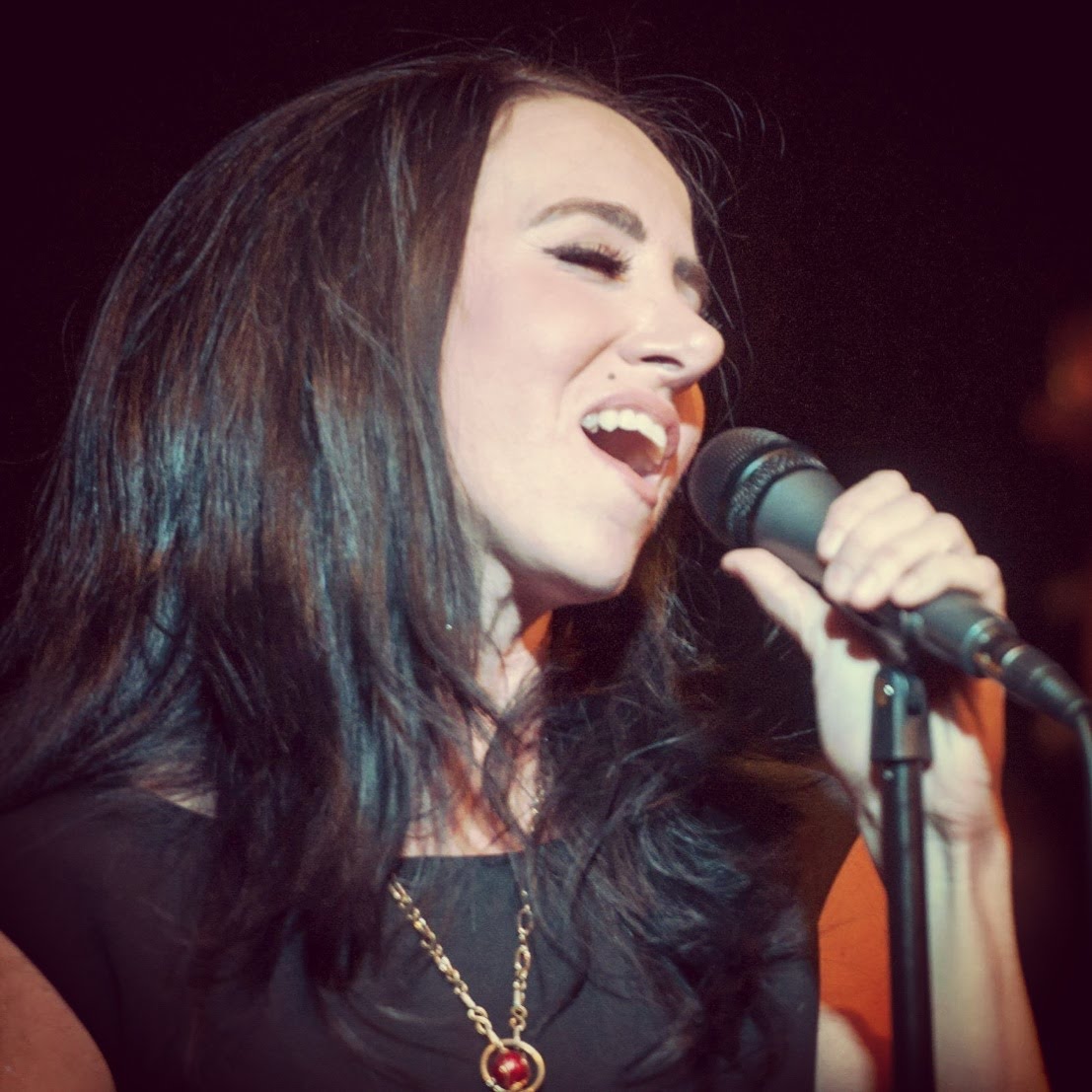 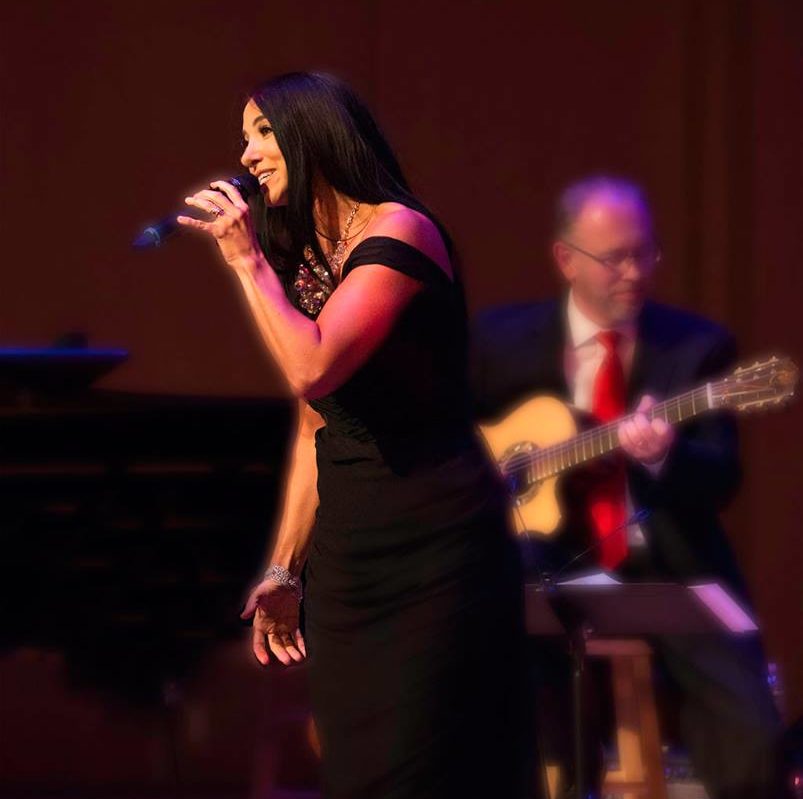 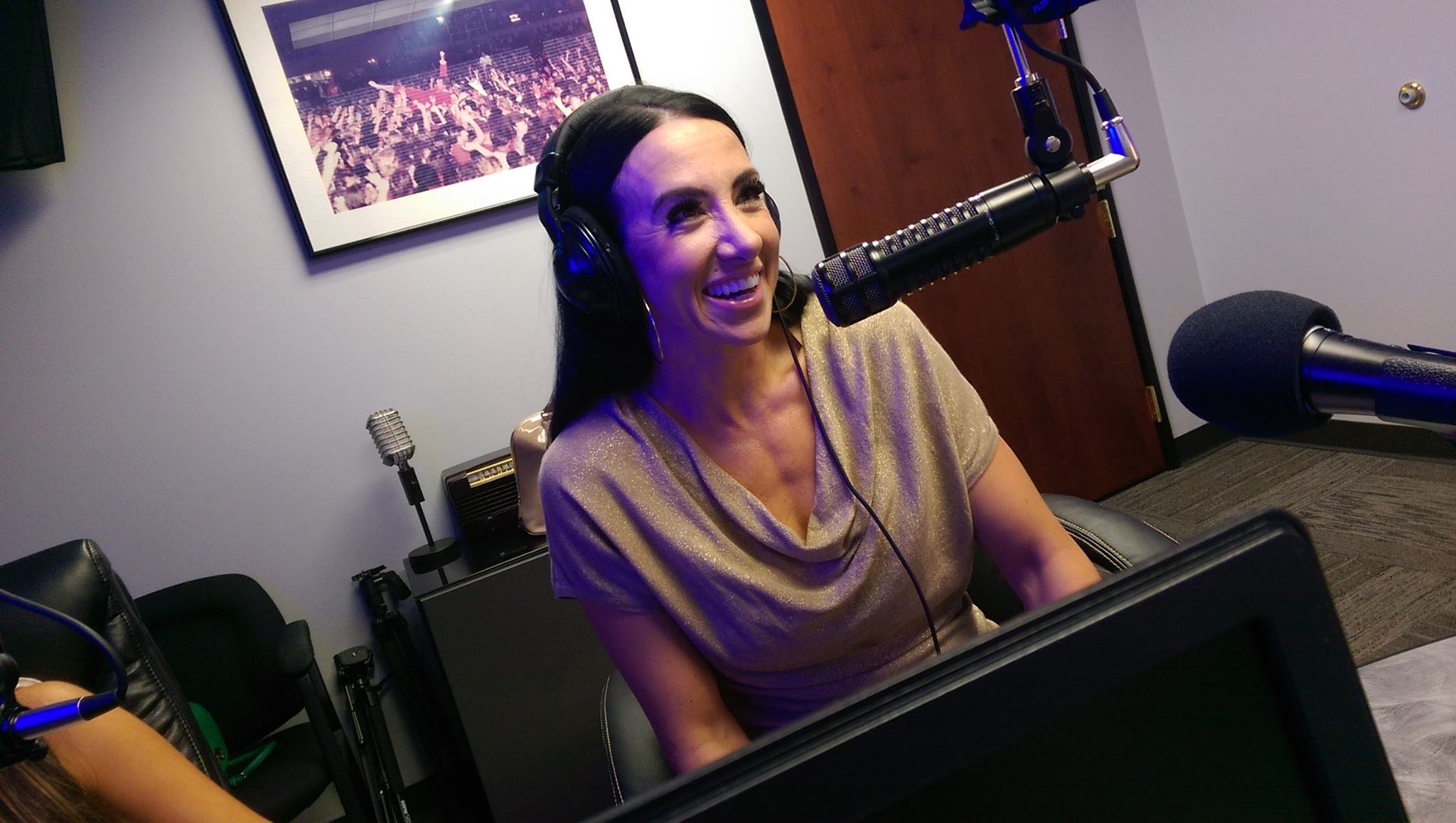 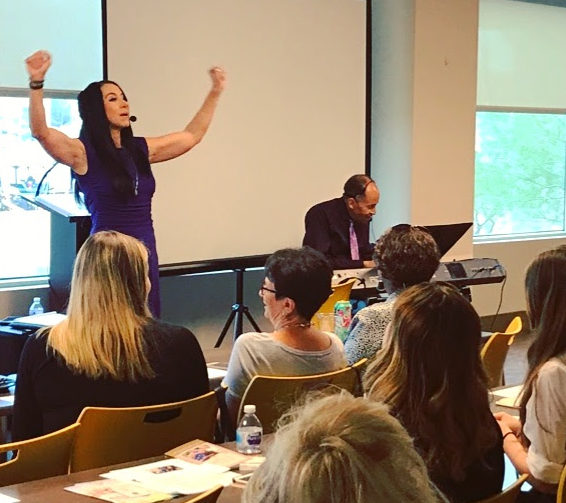 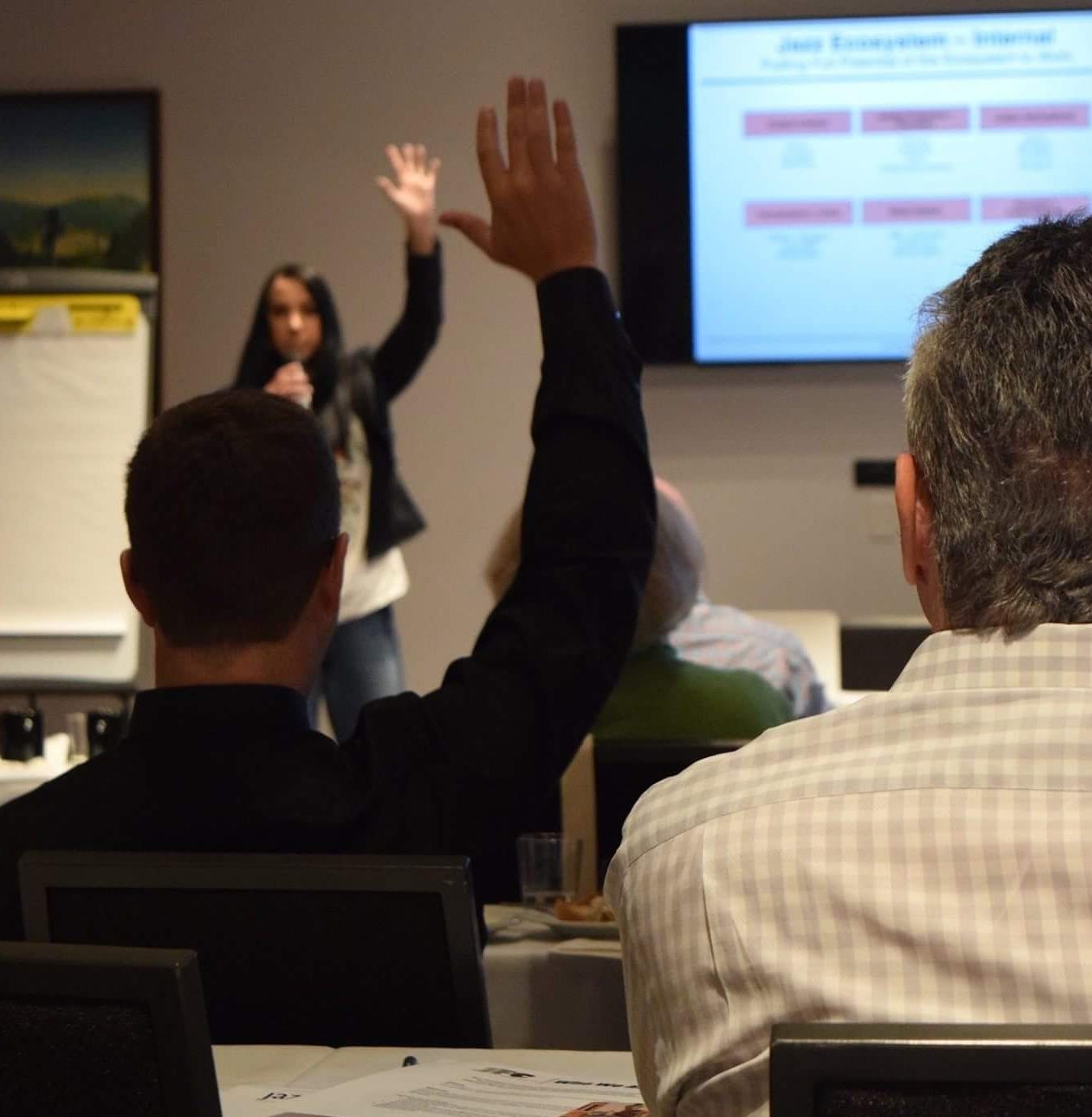 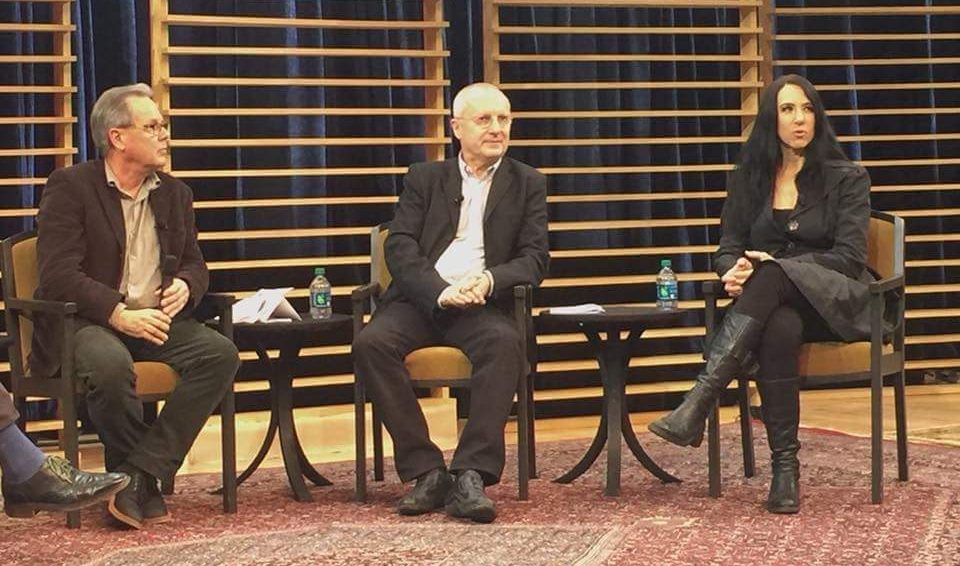 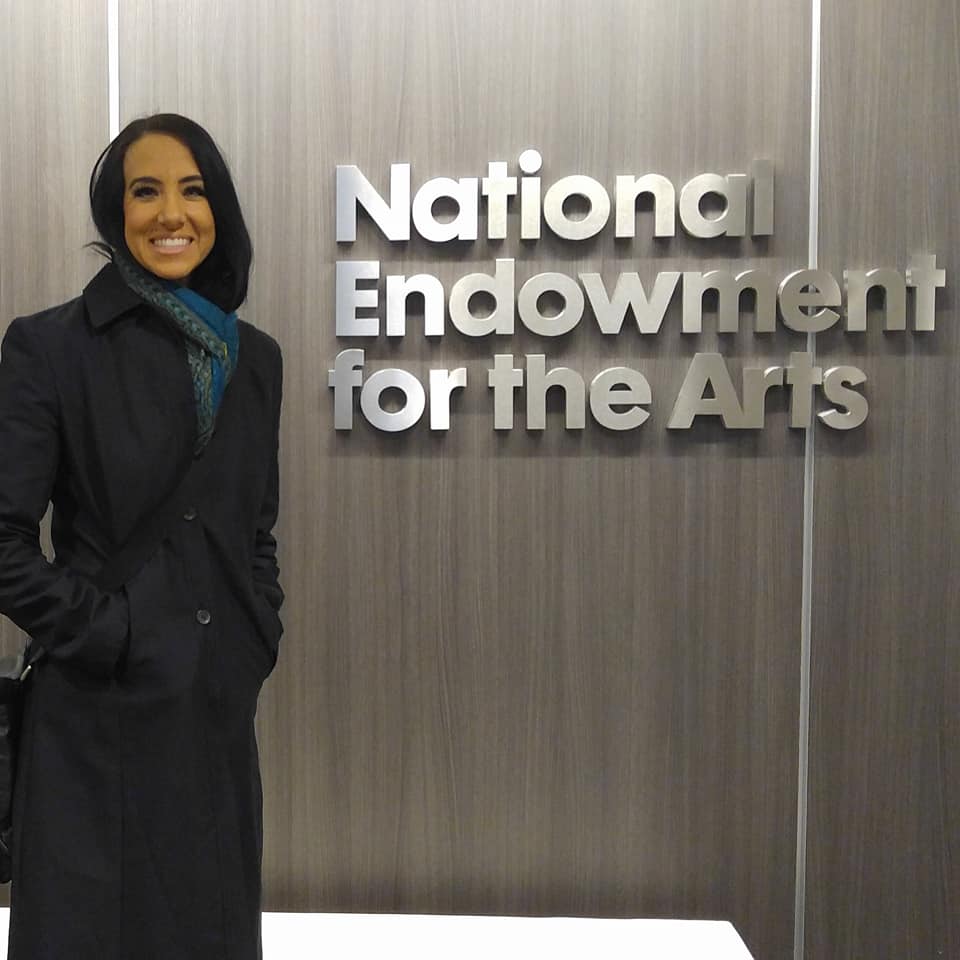 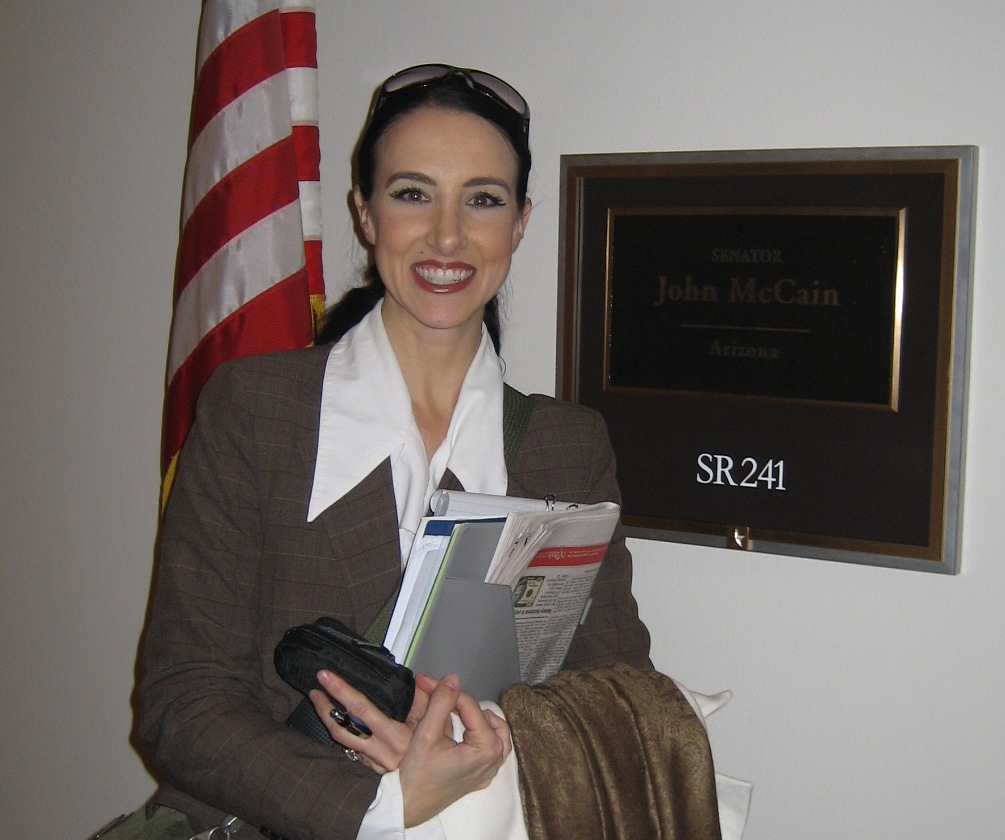 For more than two decades, Shannon Wallace has and continues to work within the music, entertainment, marketing and advocacy industries, serving with the utmost passion and expertise.

For the past 25 years, Shannon has and continues to infuse her own ever-evolving sound into the music she makes, taking a more eclectic approach, drawing upon the wide range of music that she heard growing up in the suburbs of Los Angeles, and feasting on the expansive palette of the rural America cultural landscape from her formative years. Influenced by the music of her parent’s era – from Rock n’ Roll to Soul to Country-western – Shannon eventually resonated with the foundational Jazz and Big Band sounds that pre-dated her influences. Perhaps you can call her an old soul as a result; but in essence, Jazz is where Shannon has resided for the past 25 years, performing initially on the big band stage, fronting a 20-piece orchestra while touring the western portion of the United States, to leading her own, smaller Jazz ensembles, performing around the country and into portions of Europe and Asia.

Regardless of the size of the band, Shannon feels at home on a stage where repeating oneself musically is not required, nor encouraged. Today, you will find Shannon singing with both up-and-coming and seasoned, supportive musicians who bring out only the creative best in each one of her performances.

“Jazz songstress Shannon Wallace has style and class, sizzle and sass. Her way with a tune is like none other — steeped in great tradition, yet imbued with a fresh, contemporary sensibility.”  –  Alan di Perna, Music Journalist, Critic, Author

“Wallace makes everyone shiver with her well-honed vocals…” – Arizona Republic

Throughout her career, and thanks to her 12-year television news career, Shannon can also be seen and heard as a radio, TV and Internet spokesperson, voice-over talent and commercial actor and singer. Her “on-air” credits include video, print and/or sound for clients PetSmart, Best Western International, E.W. Scripps Howard, Midland Memorial Hospitals, Chas Roberts, PrimeImage Media, Arizona State Department of Health, StoryChimes.com and the University of Sonora, Mexico.

“Shannon is one of those individuals that just gets the entire picture, whatever the situation. Aside from being a gifted actor with an endless range, she’s one of the sharpest people I know.” –  Anibal Suarez, Creative Director, Producer

As a musician, Shannon specializes in providing highly interactive music workshops for those living with all levels of dementia and cognitive impairment. As CEO of the Musical Memory Care™ (MMC) workshop, Shannon, with musical accompaniment, interactively incorporates music, movement, words, mathematics, geography, history, sound, rhythm and color in order to engage and stimulate each participant, evoking positive emotional, mental and verbal responses. (Shannon is a Certified Dementia Practitioner – CDP)

“The responses from our residents to the music and memory workshop are way above and beyond what anyone is able to achieve!” – Sunshine Village, Phoenix, AZ

Working in marketing and public affairs for over 25 years, Shannon has acquired a deep understanding of how to create a successful and sustainable career in music – Part of Making Art is the BUSINESS of Art-making. As a result, Shannon presents at national and international conferences and professional industry seminars; as well as provides music business workshops, mentoring high school and collegiate-level students who want to make a positive impact in their own careers.

“Hearing your talk really helped me out in structuring my mindset to succeed. I loved how you were down to earth with us and how you taught us very useful music business information. Thank you!” – Reece O’Connor, High School Student

“I feel excited and motivated because now there are horizons to explore that I thought were out of my reach or that I took for granted before your presentation. Thank you for your words, energy and caring.” – Ann Lemen, College Music Major

In addition and as part of her personal athleticism, Shannon has and continues to work with sports teams and figures such as the Phoenix Suns, Arizona Rattlers, Jay Cutler (Mr. Olympia – bodybuilding) and Dennis James (Mr. Universe – bodybuilding).

“Shannon uses the right combination of marketing intuition, skill and efficiency to have brought me, my brand and my online assets up-to-date and well-poised for increased public awareness of my musical work.” – Walt Weiskopf, Tenor Saxophonist, Steely Dan

“In the ever changing music business environment, Shannon uses the most current tools and techniques to grow your brand and keep it relevant for your constituency.” – Manchester Craftsman’s Guild (MCG Jazz)