Singing for Over 25 Years

For the past 25 years, Shannon has and continues to infuse her own ever-evolving sound into the music she makes, taking a more eclectic approach, drawing upon the wide range of music that she heard growing up in the suburbs of Los Angeles, and feasting on the expansive palette of the rural America cultural landscape from her formative years.

Working the local, national and international jazz circuits performing at festivals, concert venues, corporate functions, charity benefits, private parties, nightclubs, restaurants and wine bars, Shannon was initially influenced by the music of her parent’s era –  from Rock n’ Roll to Soul to Country-western – and eventually resonated with the foundational Jazz and Big Band sounds that pre-dated her influences.

Performing initially on the big band stage, fronting a 20-piece orchestra while touring the western portion of the United States, Shannon now leads her own smaller jazz ensembles performing around the country and into portions of Europe and Asia, booking concerts, festivals and private engagements. 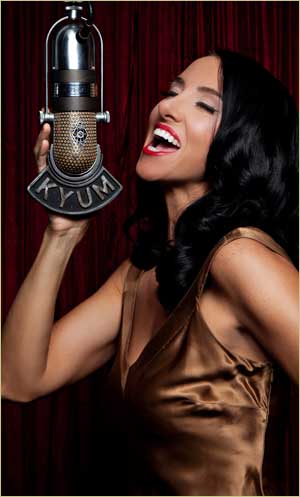